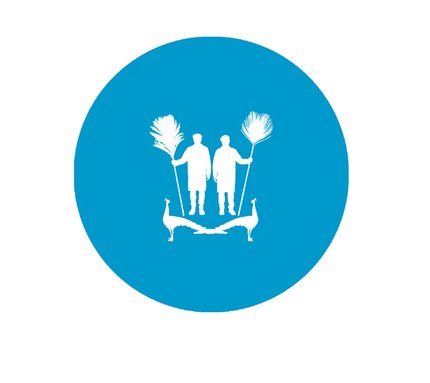 Series of 4 trailers for the NUG/Newstead project 2017

The Grass is Greener
https://youtu.be/U_HER7k64IU 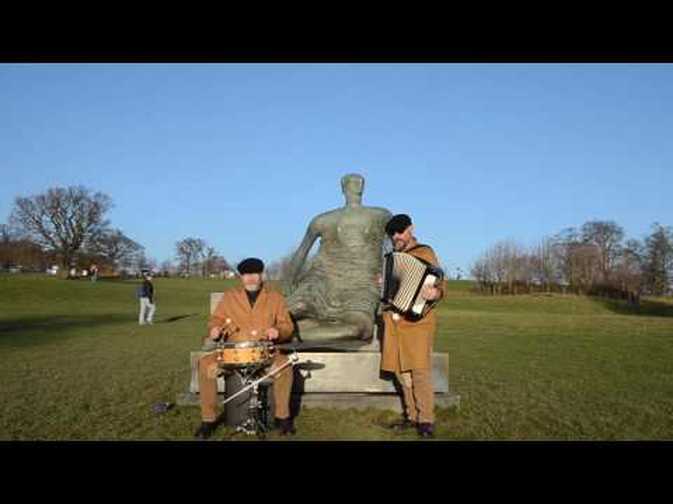 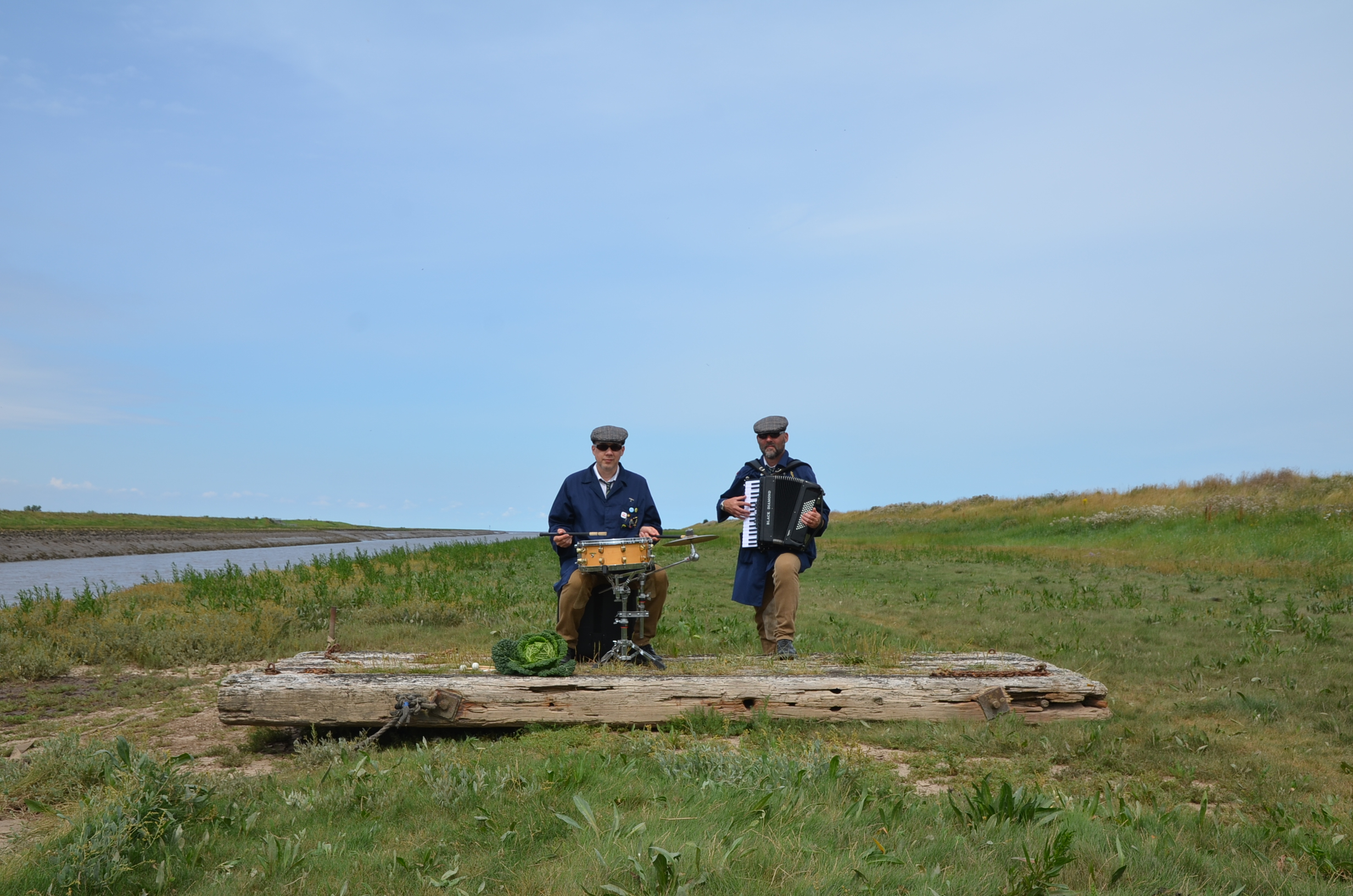 Transported is a strategic, community-focused programme which aims to get more people in Boston Borough and South Holland enjoying and participating in arts activities.
http://www.transportedart.com 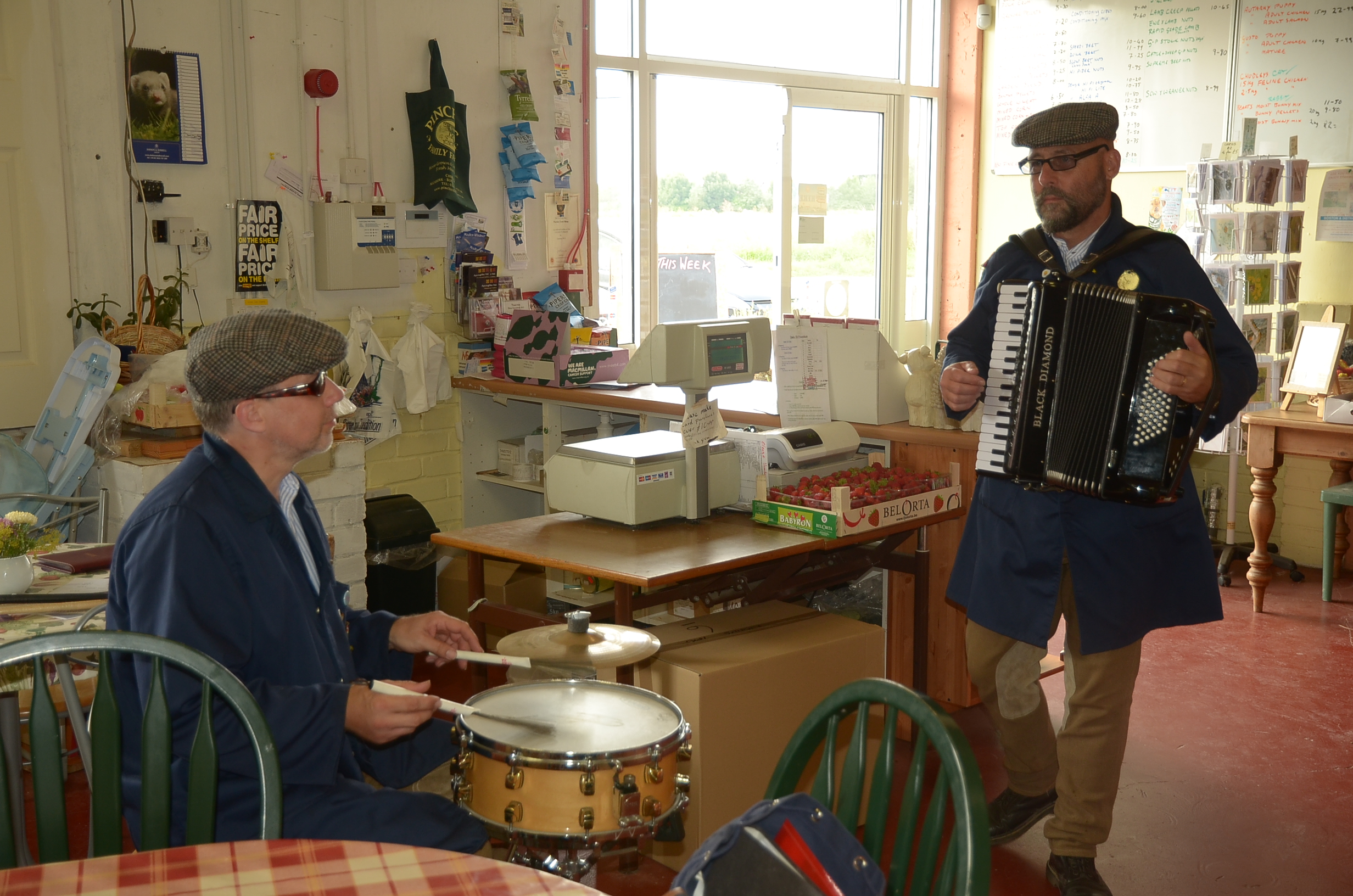 Horse's Brawl July 2014
Filmed on a warm and blustery morning on the 31st July 2014. The NUGS arrived at the Pinchin’s Farm Shop & Tea Room in Algarkirk near Boston, Lincolnshire. The NUGS were on the last day of their Cabbages & Kings tour of Boston and South Holland. The NUGS set up their instruments against the barn door and began to play… 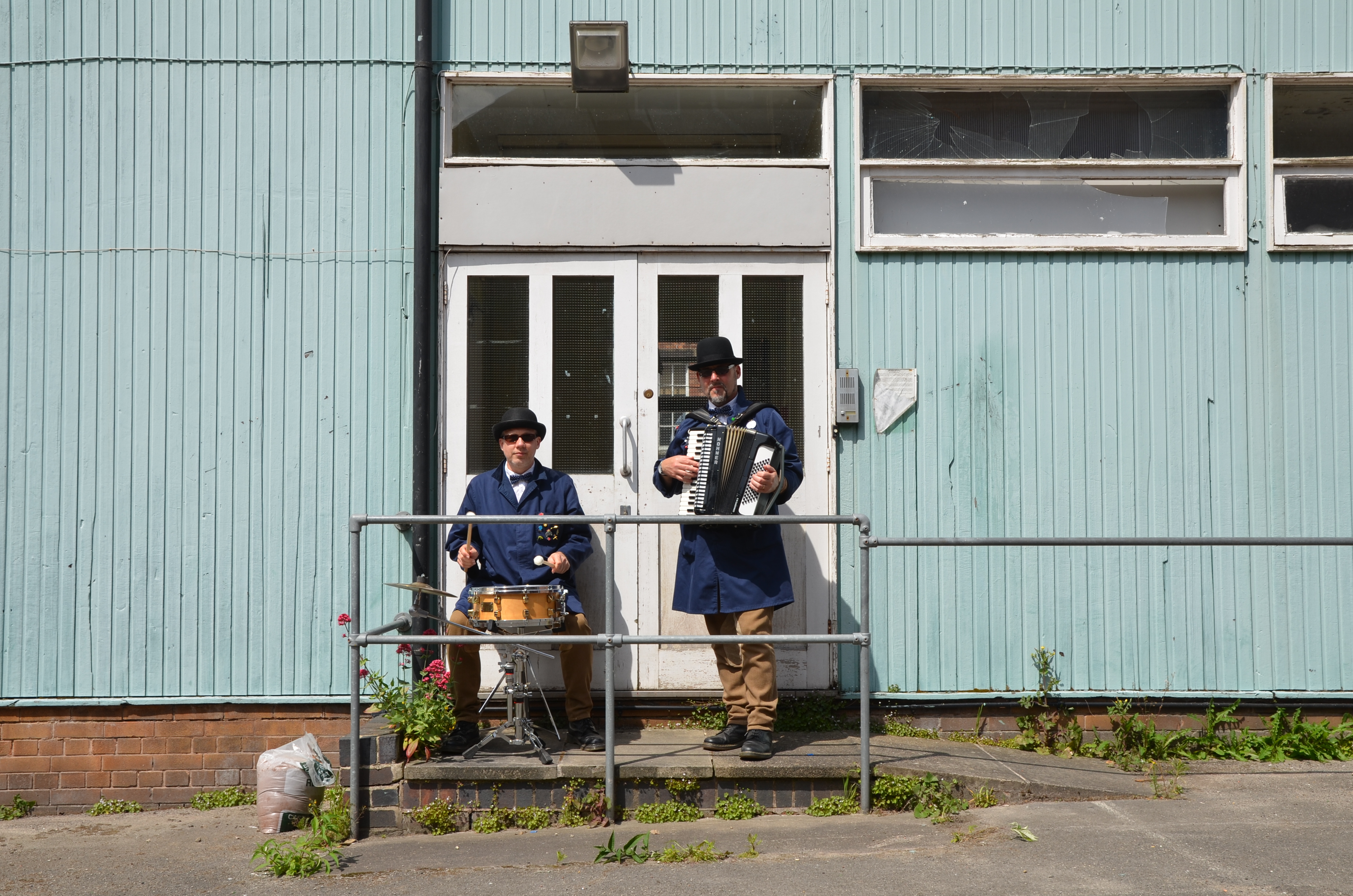